The days are running together.

Yesterday, while walking Lulu, we heard what could have been described as thunder. But it wasn’t raining. The sky over the ocean was a little dark, a little foreboding, but the mountain in the other direction was clear. Eric said it sounded like a sonic boom. Later, a friend in Princeville said she’d heard a loud noise and a friend of hers in Hanapepe also heard it. So, that’s north, east, and west sides of the island. For an island that’s roughly 25 miles long by 33 miles wide for 550+ square miles, that was a pretty loud sound. My guess: the Pacific Missile Range Facility launched a missile.

No more loud noises followed. No rain ensued. So, I mowed the lawn, and I finally got to listen to an audiobook. (No leaving the house = no driving = no audiobooks = sad Kim.)

Today, we did more yard work, and I organized the photo files on my new laptop. That’s the equivalent of cleaning out a sock drawer as deep as the Mariana Trench in the Pacific Ocean, just shy of seven miles down. I’m not done, but I do have some semblance of a system.

But talk about nostalgia. Talk about forgotten moments. The swift passage of time. Maybe that’s what this time will give us: a chance to inventory our lives, to take stock, to make some new decisions, big and small.

A few years ago, I started printing annual photo books as a kind of year-in-review. Not of great photographs, per se, but as a way to remember what I’d done that year. Then, I’d line them up on a book shelf and periodically take them down to relive the memories. You know, like photo albums! But I stopped printing them. It’s time to start again. 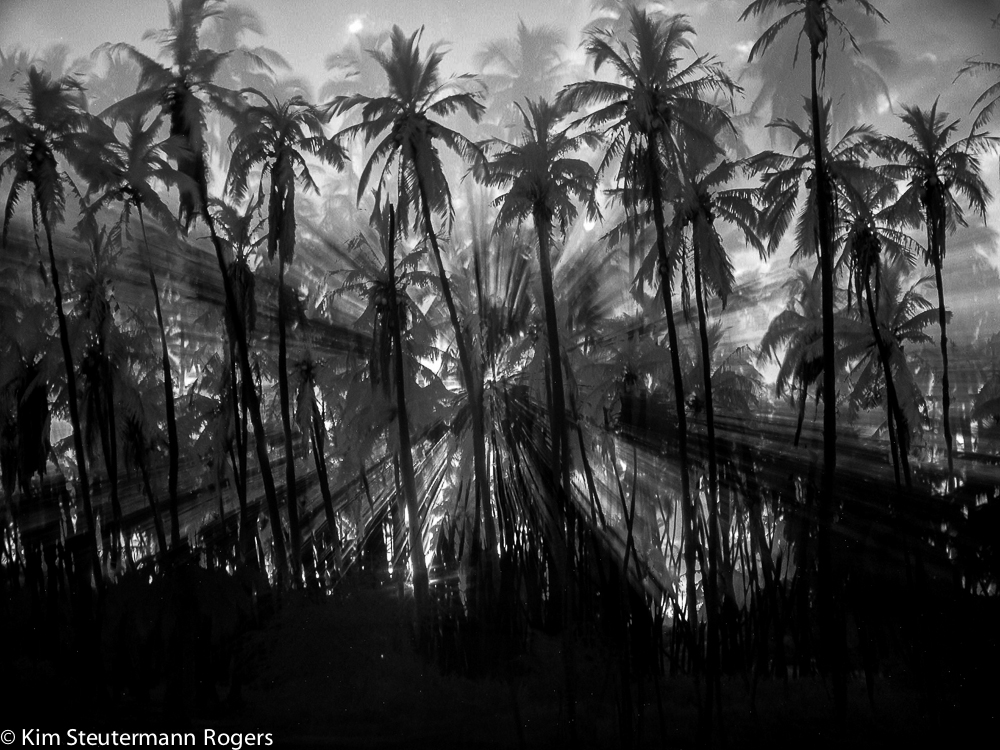 The above is one of the oldest images on the numerous hard drives floating around my desk. It was taken in 2005 on Molokai when I’d first started shooting digitally. There are a few things at play here. In fact, this image is a compilation of two images. I’m pretty sure I was using an infrared filter in one of the images. In one, I twisted the barrel of my zoom lens while I clicked the shutter. Then, the two were blended to create a double-exposure. 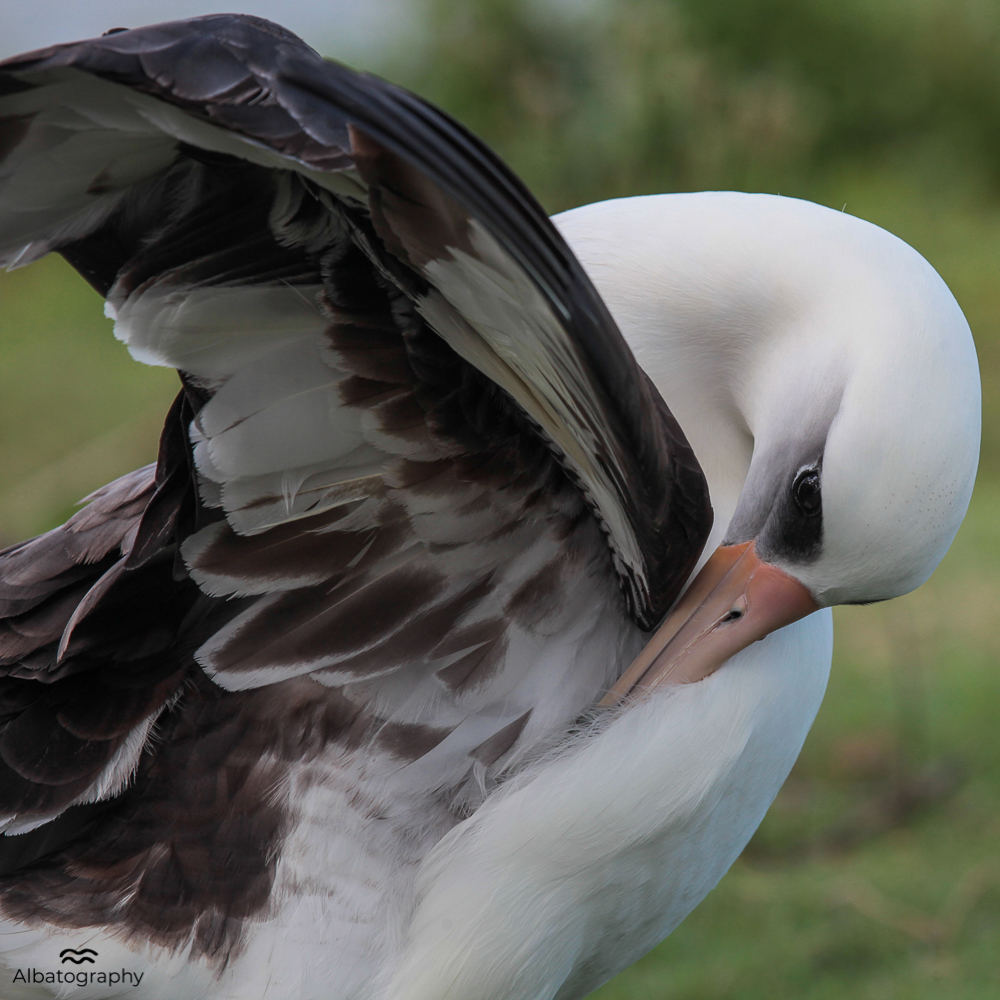 This is one of my most recently captured images. It was taken earlier this week on Kauai, and is another of Kaloakulua, the first albatross chick featured on the Cornell AlbatrossCam. No artistry here; the beautiful bird provided the art.

We edged upward again. In Hawaii, we’re at 486 cases and nine deaths. On Kauai, a visiting couple was arrested for violating the mandatory 14-day quarantine. They were informed when exiting the airport. They were pulled over and reminded again when they turned left leaving the airport when their hotel was right. Then, they were arrested when instead of going straight to their hotel room, they went shopping. We’re still at 19 cases on Kauai.

Be well. Be sane.